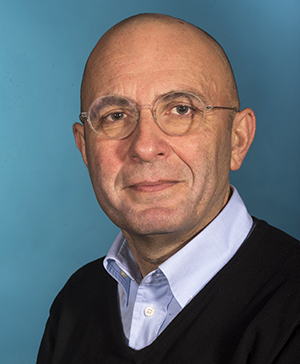 Former head of a hospital maxillofacial department in Italy, started working in the UK in 2012 as a locum consultant at Homerton University Hospital in London. Then worked at Western Sussex Hospitals and at General Hospital in Jersey

Currently an oral maxillofacial consultant at Queen Victoria Hospital in East Grinstead, at Medway Maritime Hospital in Gillingham, and at Darent Valley Hospital in Dartford

This site or third-party tools used by this make use of cookies necessary for the operation and useful for the purposes described in the cookie policy. If you want to learn more or opt out of all or some cookies, consult the cookie policy.
By closing this banner, scrolling this page, clicking on a link or continuing navigation in any other way, you consent to the use of cookies.